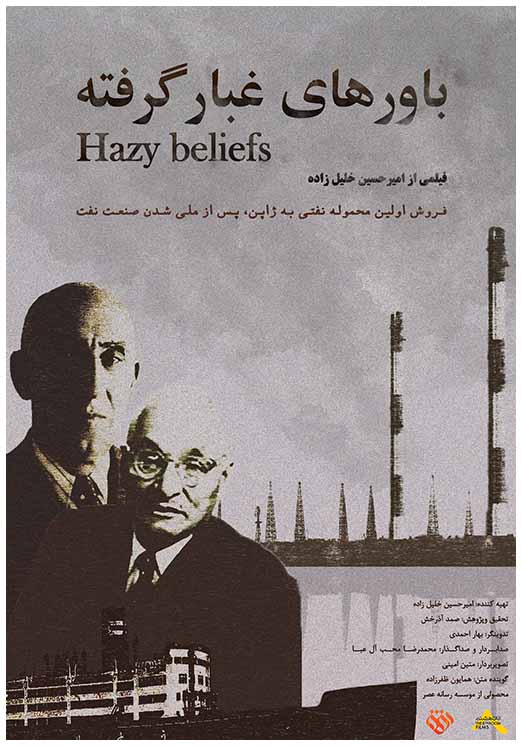 I’m not that interested in politics, but political history has fascinated me because it has many lessons in its heart and reveals the hidden unspoken with a cursory look and a little research.

Like many people, I believe that the study of political history, though bitter and unpleasant, informs man of the socio-political context of his life.Iran; the country in which I was born has a history full of betrayal, wonder and complexity. Its history has often been related to important world events, and during its contemporary period, events have taken place that cannot be simply ignored. Oil, Iranian history and world equations were three important phenomena during the First and Second World Wars that Iranian and non-Iranian audiences don’t know much about from many aspects. These issues made me, as a director, narrating the importance of Iranian oil during and after the World Wars by making the documentary “Hazy Beliefs.”